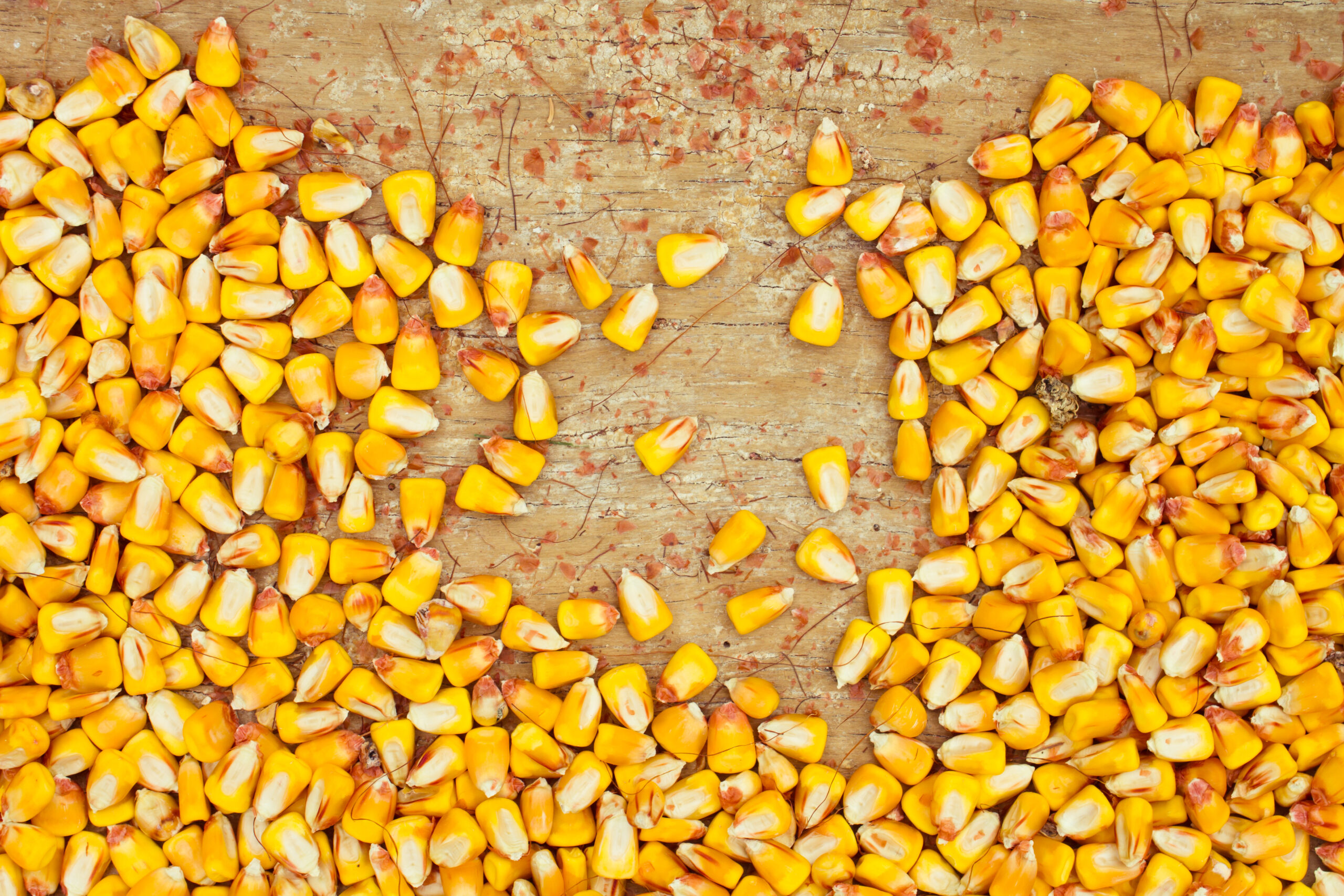 TriOak traces its roots back to 1951, when John McCulley and his wife Betty founded Oakville Feed & Produce. Over the years, the company’s focus has evolved from feed supplement and produce sales to include grain elevators, fertilizer operations and pork production.